Multi-camera shoots, blue screen, storyboarding, HD formats, live camera relays and CG animation may read like a list of technical jargon but the meaning is refreshingly simple: Projects India make beautiful films. Imagine the lasting effect of your event captured on film? No other medium works as powerfully and as effectively as film. Our visionary team of filmmakers love their craft but remain grounded in the common sense reality of commerce. Projects India video production is an imaginative, hassle free way to communicate a message. From training films and live event filming to event stings, give us the brief and we'll give you a winning creative solution. 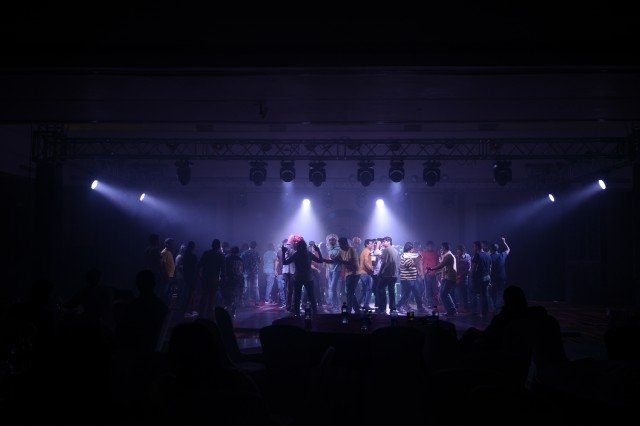 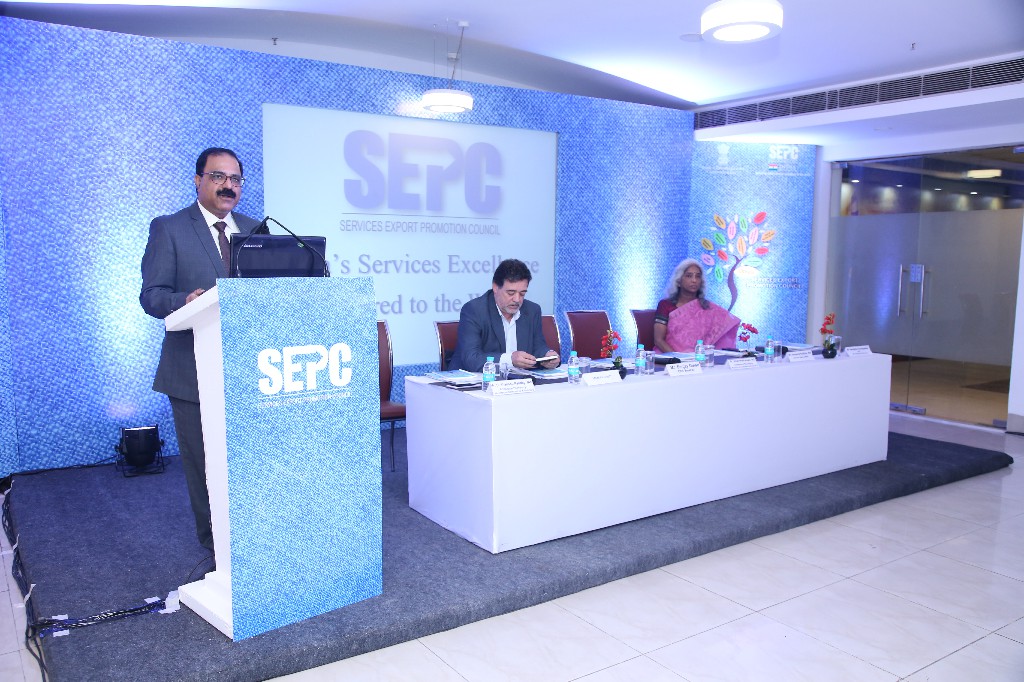 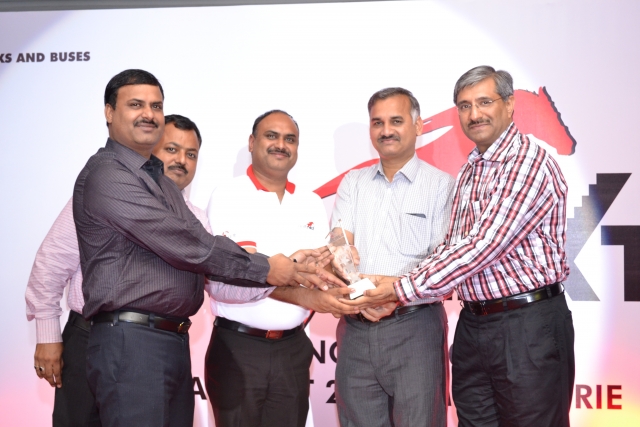 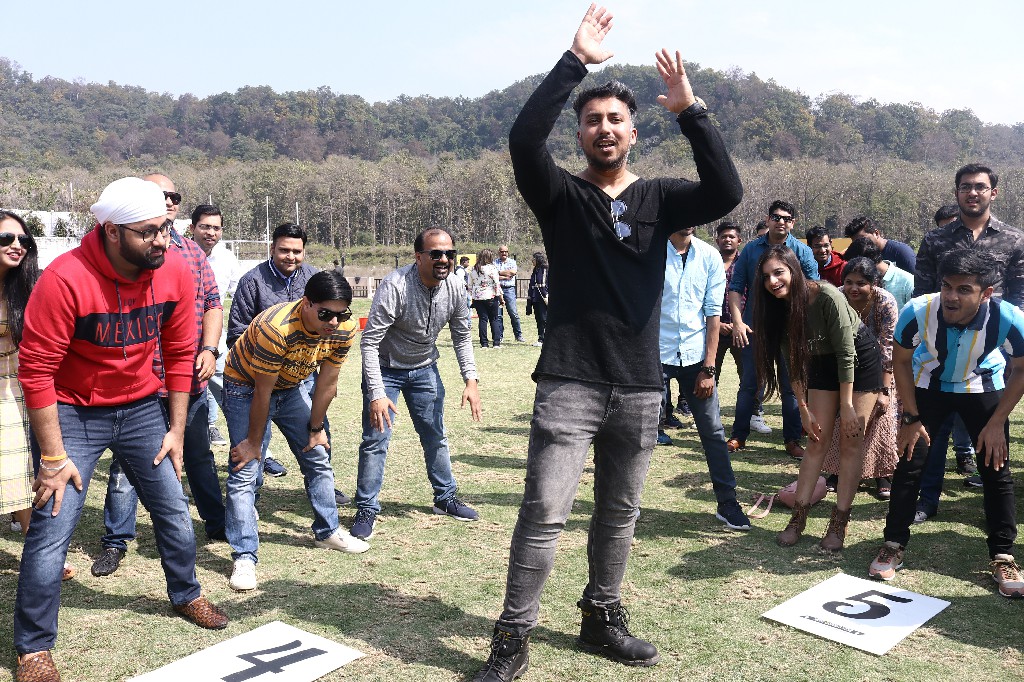 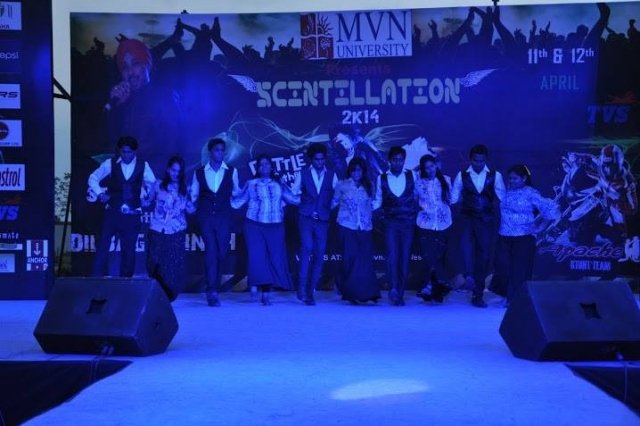 BE THE FIRST TO KNOW

Enter your email address and get news about upcoming events & latest trends.